Lithium mining puts Cornwall at centre stage: At what cost? 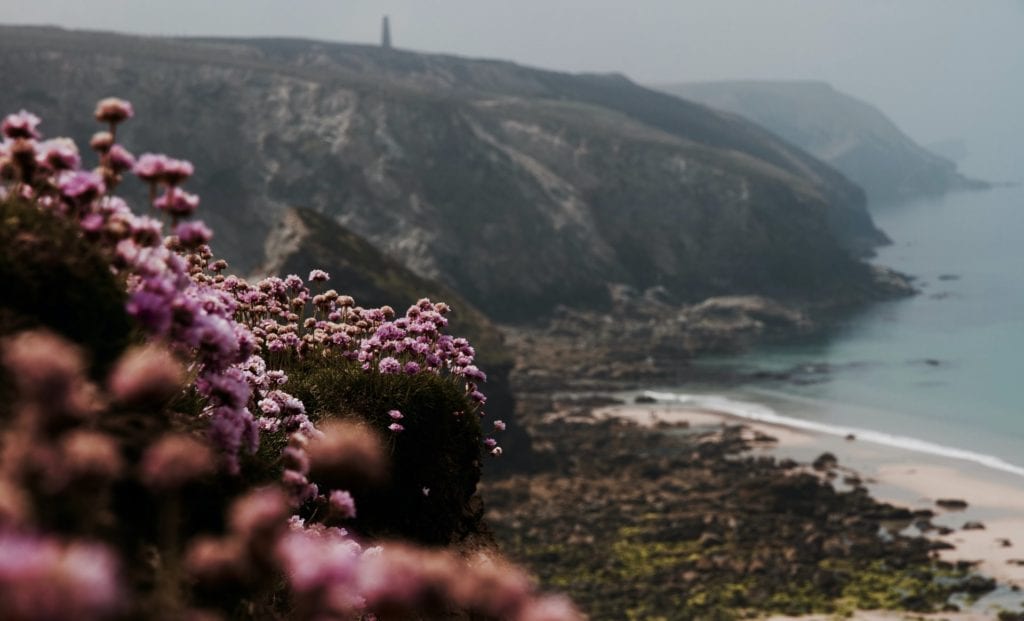 Cornish mining fuelled the British industrial revolution and was once one of the wealthiest areas on earth. Although all copper and tin mines have long since dried up, lithium promises to put Cornwall in the centre of another power revolution. Lithium is the key component for electric car batteries. Cornwall’s abundance of lithium-rich granite will bolster progression to carbon-neutral transport. But what does this mean for the local marine environment?

When we think of Cornwall, we think of the sand, sea and (sometimes) sun! But at the forefront of our minds is mining. The remains of engine houses along the clifftops and moorlands echo the scale of the operation. During its peak, mining put Cornwall at the centre of the industrialised world (1). The tin and copper reserves were so plentiful that a site near Gwennap was referred to as the richest square mile on Earth (2). The engine houses symbolic of Cornwall are a result of Cornish steam engine innovation to solve water issues as mines went deeper(3). Cornwall’s incredible wealth of copper and tin was instrumental in the British industrial revolution and as Cornish mining technology was exported it bred industrial revolutions and economic growth worldwide (4).

Now, Cornwall could once again be back in the centre of a power technology revolution. A Cornish based company named Cornish Lithium has discovered globally significant grades of lithium just north of Redruth. The lithium-rich water within the granite is in such large quantities and at extremely high grades that it could be sufficient to meet all of the UK’s demand for lithium car batteries as we move to carbon-neutral transport(2). Founder and CEO, Jeremy Wrathall, stated that “Lithium exploration in the UK is strategically important for our ability to meet the ambitious climate change targets set out by the UK government”.

However, the company has recently been granted the rights to explore the seabed in waters owned by the Crown Estate (within 12 nautical miles of the coast). Although it’s undeniable that developments are crucial for carbon-neutral transport progression and the development of a lithium industry will boost the Cornish economy and create many jobs (5), what are the costs?

Seabed exploration will involve seismic surveys, these are intense and repetitive explosions exploring the possibility of resources in the seabed with sound. Dolphins and whales rely on sound to forage, communicate and navigate. Not only can seismic surveys mask echolocation, but they can also cause physical harm and physiological stress and changes in behaviour from the abandonment of the area to stranding on beaches in an effort to escape the noise(6).

Cornwall has 18 species of cetacean (i.e., dolphin, whales and porpoises) and is the most frequent sighting area for the south coast resident bottlenose dolphin pod. This group comprises approximately 26 individuals and is a genetically distinct population that exclusively utilise coastal waters. The pod is already vulnerable due to its small size but its dependence on coastal waters will make it significantly affected by seismic surveys in Cornish coastal waters. The same will be true of the harbour porpoise as it is also an exclusively coastal species.

Cornwall is a precious haven for grey seals with numerous pupping and haul-out sites around the coast. Seismic surveys will directly cause stress but also the displacement of their prey may mean they have to travel further to find food. Seals are already under threat from plastic pollution, increasing stormy weather and disturbance from human activities. Astonishingly, there are fewer grey seals than either red squirrels or African elephants and so as a globally rare species, we have an international obligation to protect them.

There are other causes for concern such as pollution leaks, increase in vessel traffic, displacement of animals and sediment dispersal from borehole drilling. All of this is to occur in protected waters containing protected species. There are 22 Marine Conservation Zones in Cornwall, each is designated to ensure adequate protection for particular species and habitats. Cornwall also has 7 European Marine Sites, 4 Special Areas of Conservation and 3 Marine Special Protected Areas (7). Also, all species mentioned previously are protected animals with legislation making it illegal to intentionally harm, harass or disturb them within protected areas (8).

Progression to electric-powered vehicles is essential to lower carbon emission, but can we call it clean energy if we have to damage marine life and habitat in the process? Granted Cornish Lithium are going down the appropriate channels to consider its effect on the environment and local wildlife. Physical exploration is not predicted to occur for four years and the company will be consulting with environmental organisations.

However, our marine ecosystem is precious and fragile, and the question remains, what precautions are going to be in place and ultimately, will it be enough?

PrevPrevious A brief history of the Cornish coast
Next Winter Rockpooling.Next 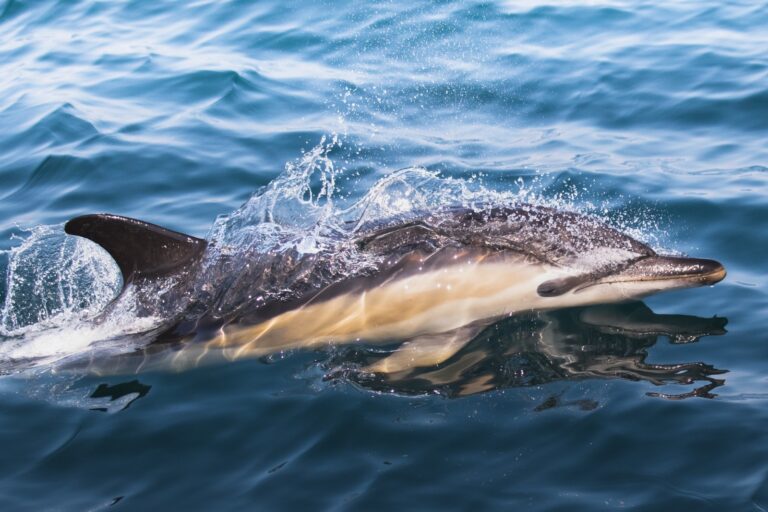 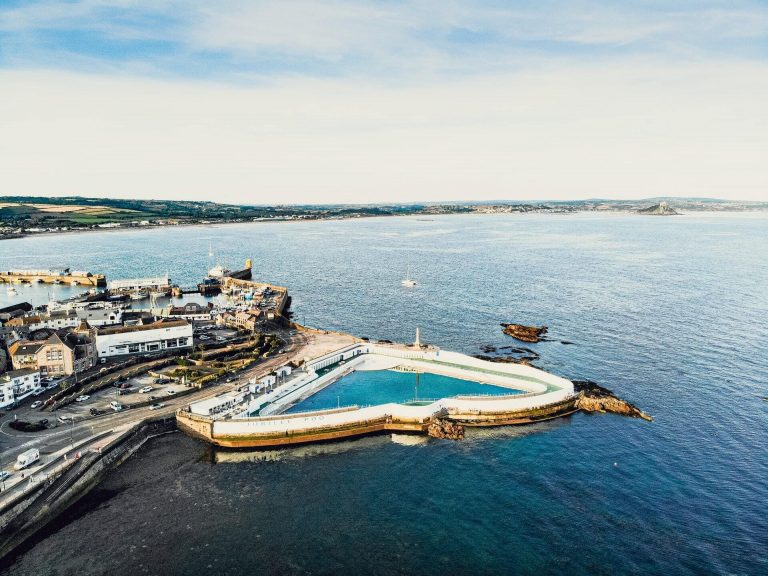